The Caravan left the Benito Juárez auditorium to continue on their route towards the United States border. Early this morning the government of Jalisco denied they would provide transportation for the nearly 6000 migrants to reach Nayarit, as they had originally promised. Instead they provided buses for only 2000 people, bringing them as far as the outskirts of Jalisco, still over 62 miles away from the closest town in Nayarit. The Central American exodus was aware that the Secretary General of the state of Jalisco Roberto López Lara, requested the migrants leave the location completely, so they weren’t counting on receiving resources or enough food to maintain their stay in Jalisco. 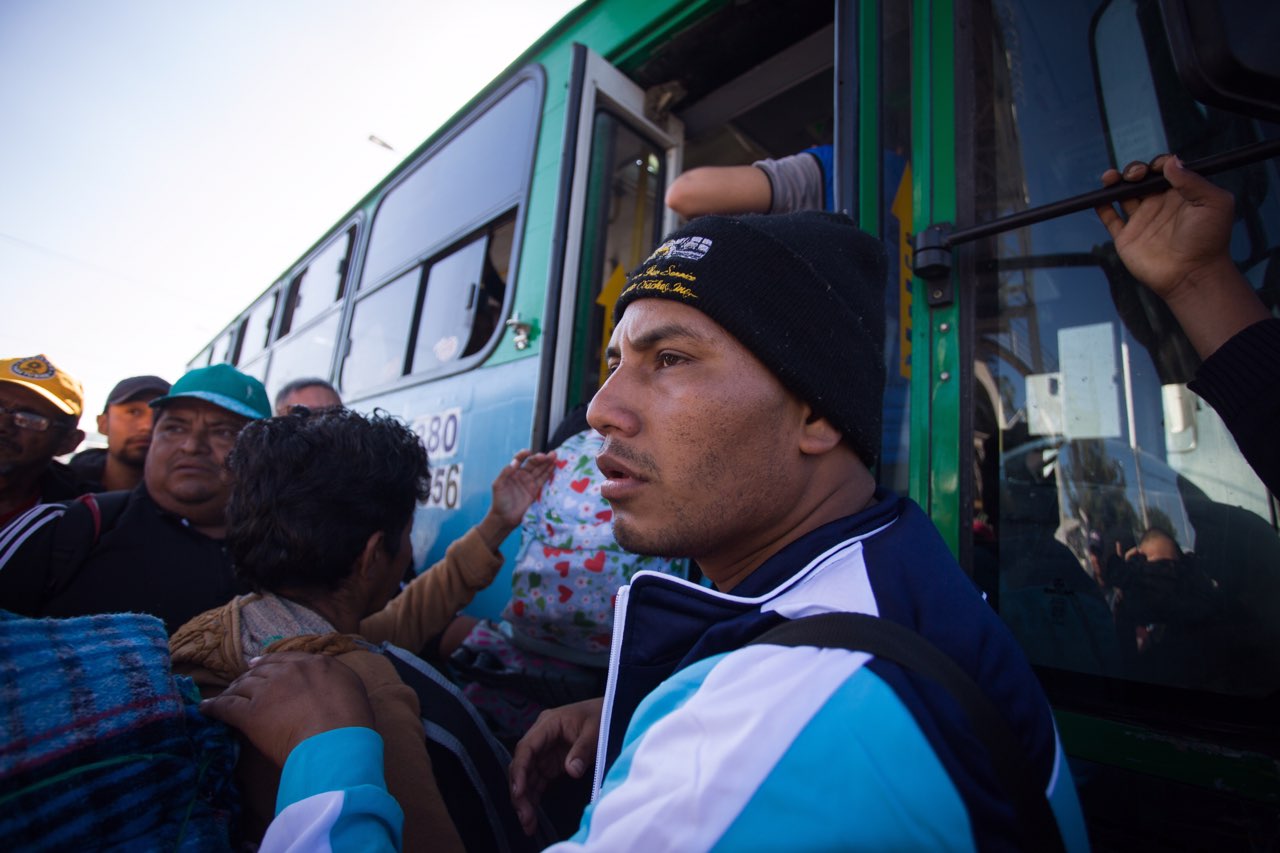 Hondurans who stayed overnight in Guadalajara reported that on repeated occasions they were blocked from receiving food packages, being told “they are only for those who are leaving on the buses”. The buses brought approximately 2000 Honduran migrants to the town of El Arenal, located within the state of Jalisco, an area without any streetlights or access to transportation and still 56 miles from Nayarit. 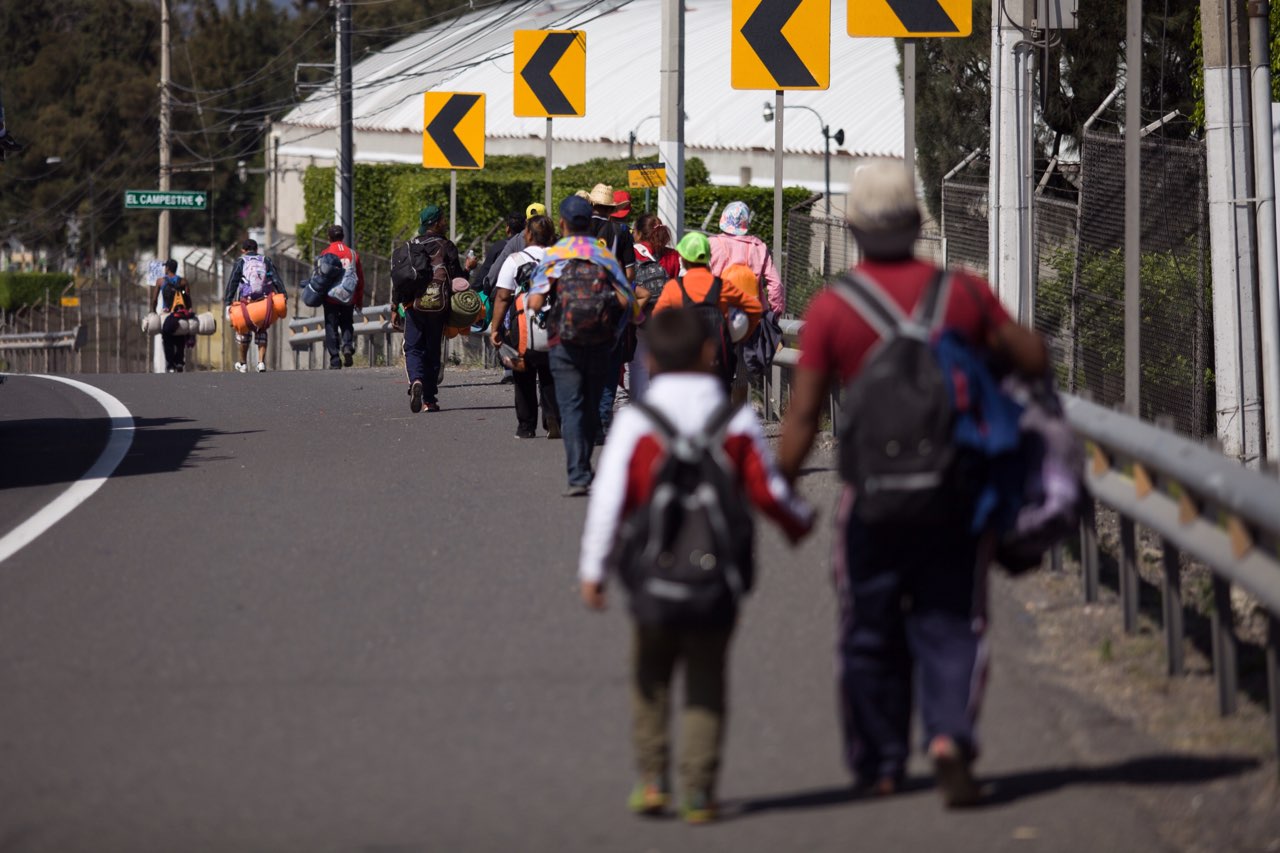 The Central American group held the state governor Jorge Aristóteles Sandoval responsible for any incident the caravan faces on the road, because he chose to “put thousands of families, including children, in physical danger compromising their health and safety”. They also noted that the current cold front in Mexico would have a more direct and serious impact on the migrants. 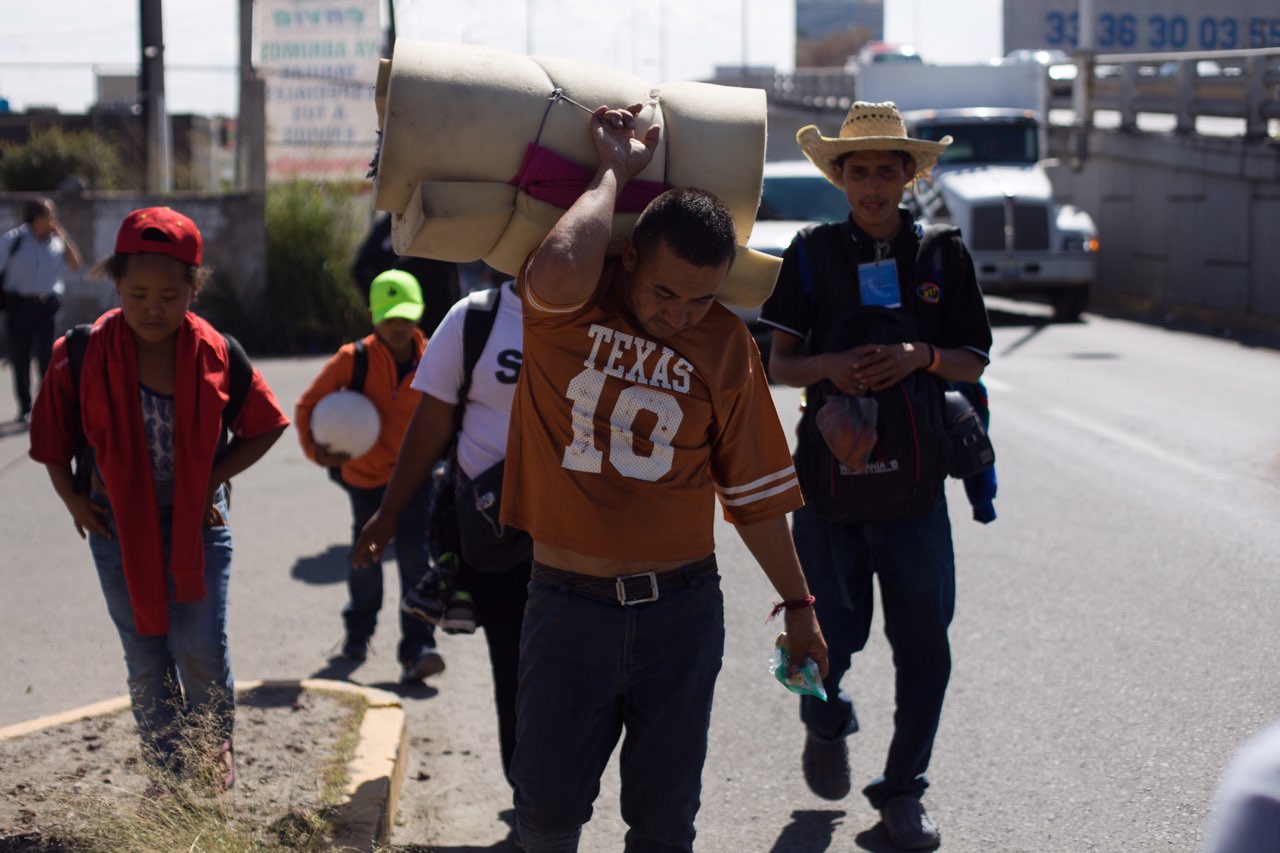