“In Mexico they say that there is freedom,

but we’re the proof of all the lies they feed us”.*

This is evident in the cases of the comrades in Oaxaca, Chiapas, Guerrero, Pasta de Conchos, etc., etc, etc., and our presence here shows that we have a repressive, genocidal government that doesn’t care about its people and will never desist in its reinforcement of neoliberalism and its expansion plans, including the North American Free Trade Agreement, the Puebla-Panama Plan, and the Merida Plan..

This is why we’re building ties of brother and sisterhood against repression in hopes that we can join together in building a better world with equality, justice, and freedom.

Do you know what? I’d like to thank all of you for your solidarity and hard work that has achieved the release of seven of our comrades on January 25 after the revision of their protective writ. There are still nineteen of us locked up in the Atenco case and many more in the country as a whole.

Before I close, I want to tell you how much happiness it brings me to know that you are raising your voices against injustice, too. That fills me with strength.

Your comrade and political prisoner,
EDITH
Member of the Active, Retired, and Pensioned Social Security Workers Front of the Labor Sector of the Other Campaign 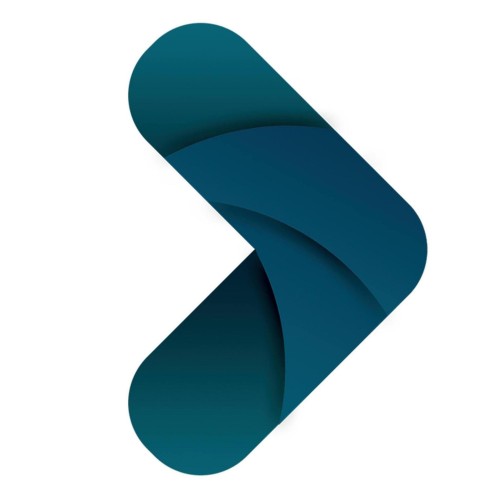